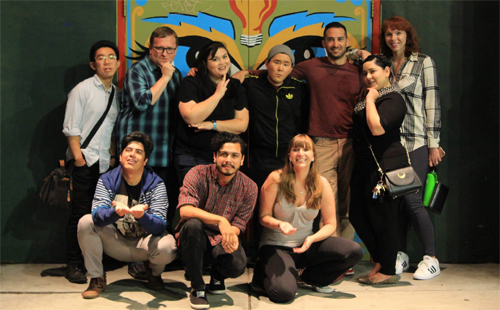 Performing with Elixir spinoff, Three Men and a Baby, opening for Honeymoon.

PAY WHAT YOU CAN 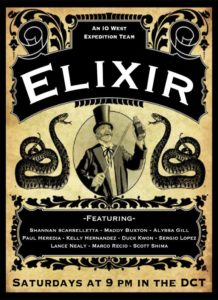