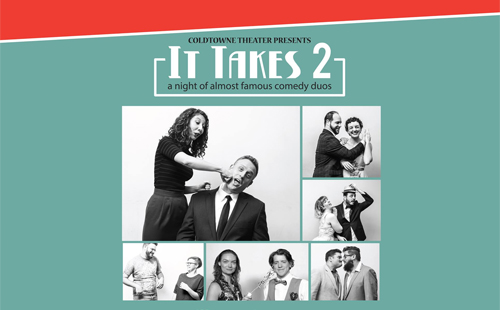 Performed with improv duo, Joint Custody as a part of It Takes Two, A Night of Almost Famous Comedy Duos.