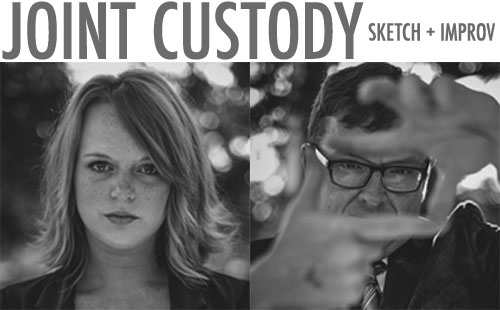 Performed as Joint Custody, along with Level 6 and Focus Group as a part of ColdTowne Theater’s Sunday Night Mash